Should You Play Red Dead Redemption 2? 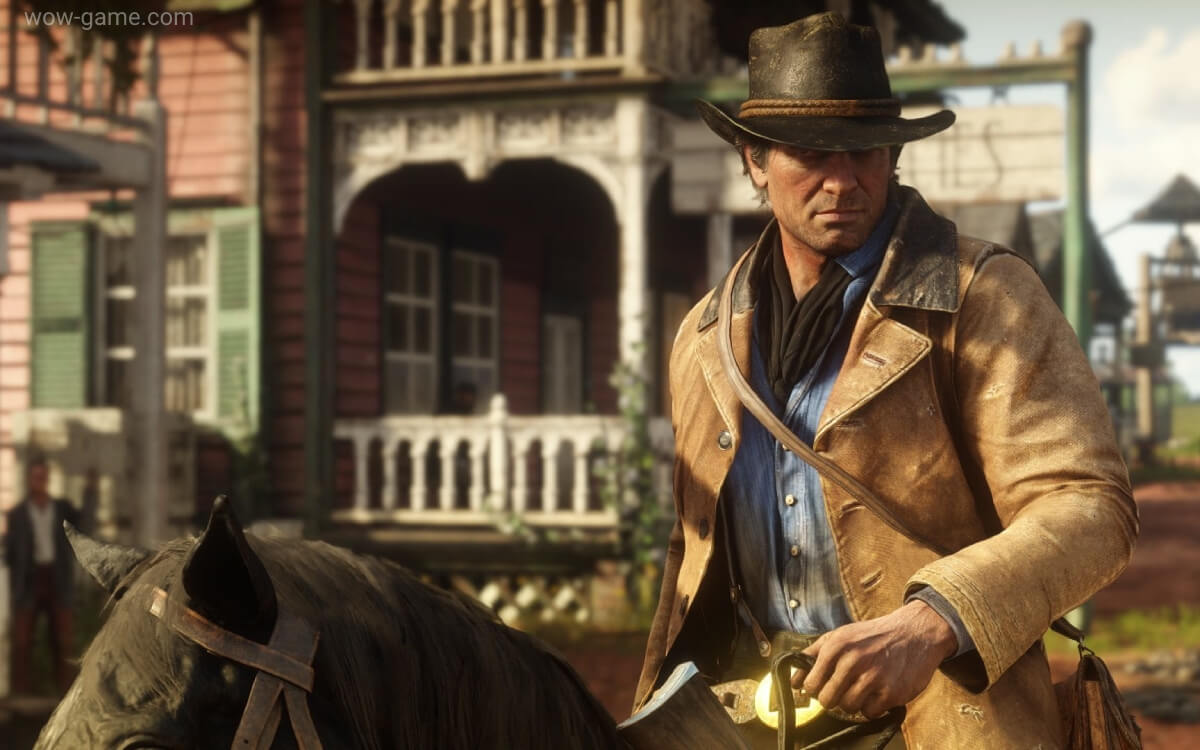 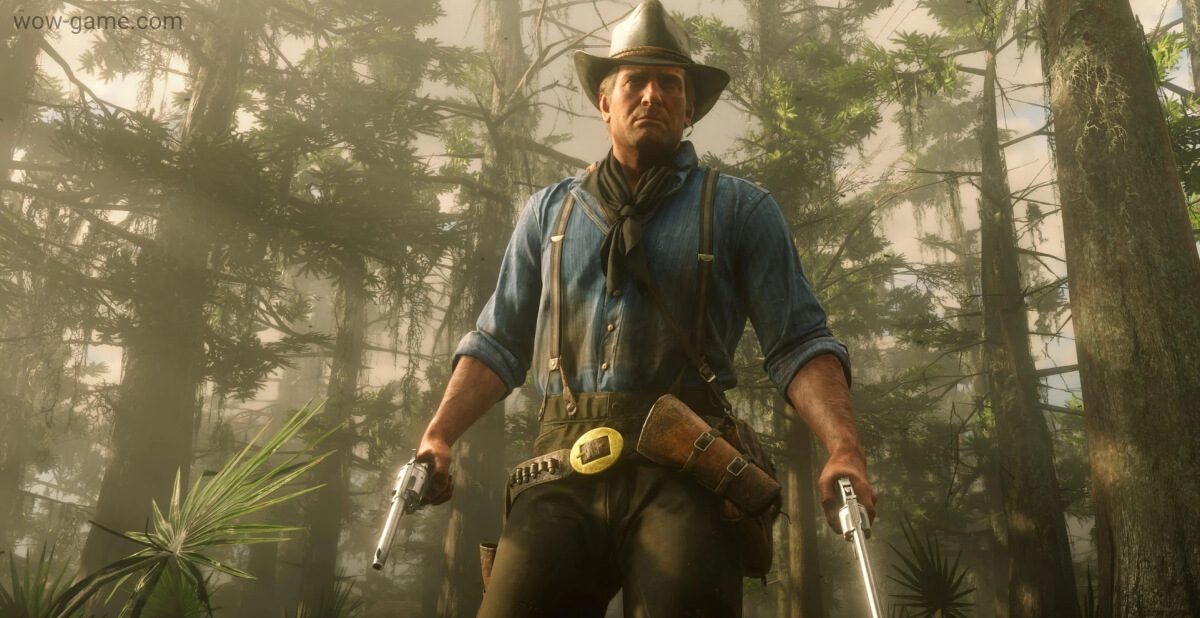 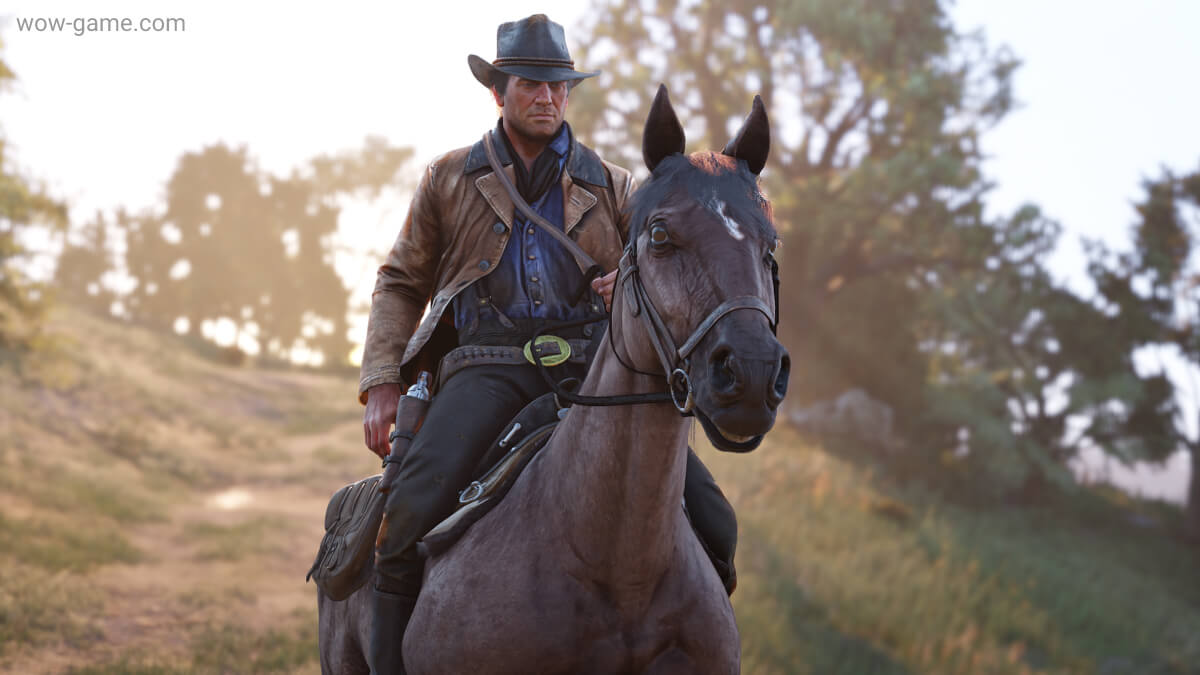 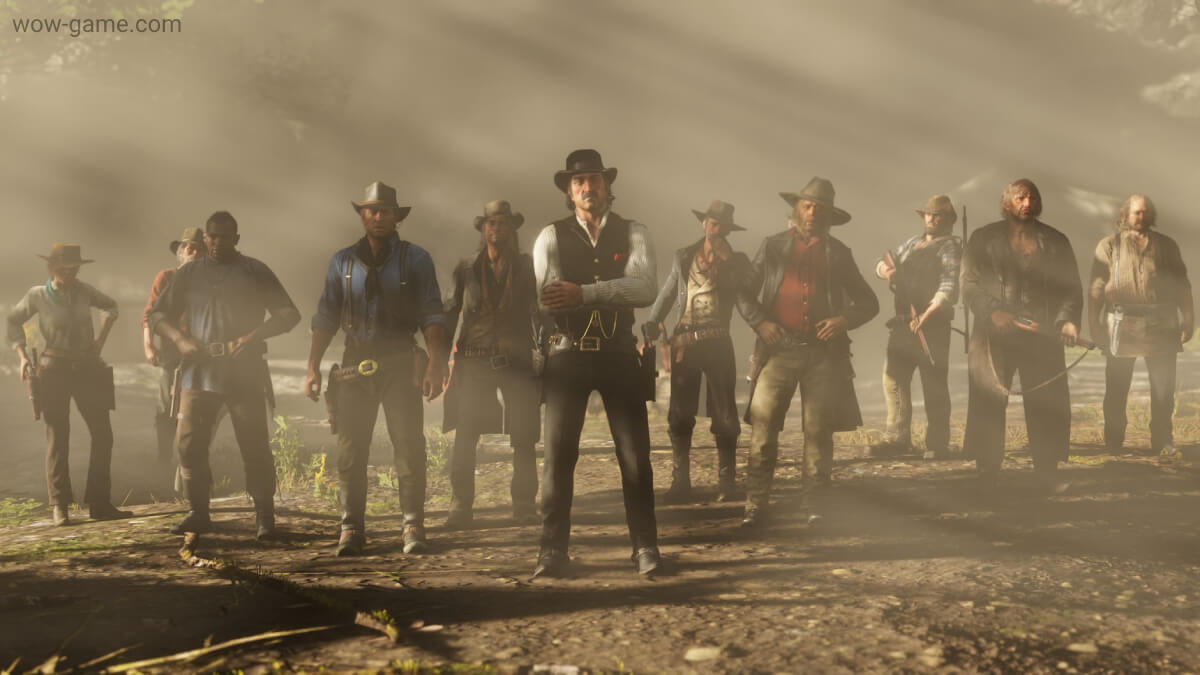 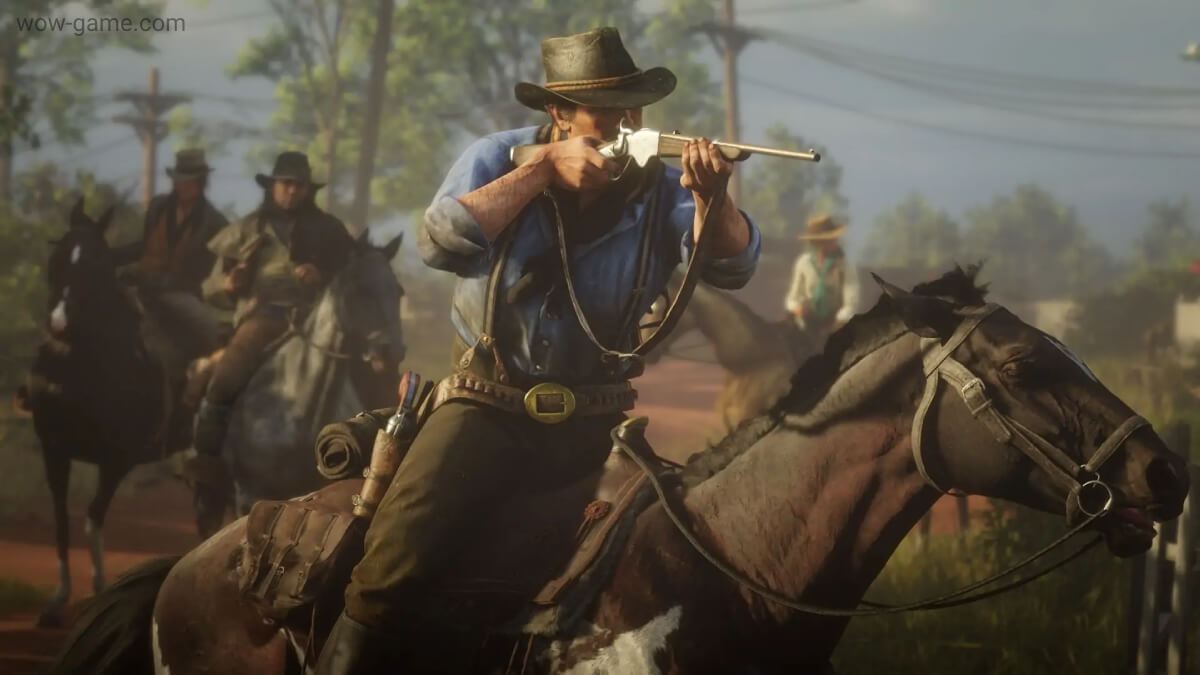 Are you fond of westerns? This genre has conquered the hearts of many gamers worldwide thanks to the blockbuster known as Red Dead Redemption. It is an adventurous action from Rockstar Games. This year, they plan to release a prequel to this western-inspired story for the last type of device – personal computer. The release is also compatible with PS4 and Xbox, so almost every player can install and try the game.

The Wild West is waiting for everyone who installs and launches this release. We can call Red Redemption II a pretty eye-grabbing release. Some of the experts have already called it the most epic game of 2018 (the year when the first version for PC became available). The plot itself is dynamically developing, though it will take you a while to finish this game. The game is full of realistic details that will bring the player back to the epoch of Wild West just as Marty McFly once did.

What it feels like when you attend a 3D movie? Well, the developers of Red Dead Redemption II promised the same feeling, and they did not lie. The visual effects are impressive, just like in modern Hollywood films! The settings take place on the territory of modern US, and dates back to early 19th century. It mostly shows deserts around western states as well as typical towns with the country music as preferred. Every detail takes the player back to that time when America was almost everywhere dangerous yet fun. Excellent acting and voicing are also guaranteed.

The main hero is Arthur Morgan. He participates in one of the local bands of that time. This time, the player obtains a chance to put themselves in the antagonist’s shoes, as Arthur is a famous outlaw. Except for fulfilling the missions, one can enjoy observing the Wild West.

You are not here just to shoot and murder the opposing parties. No. Red Dead Redemption II makes you feel the atmosphere completely. The player will have to live a normal life: from taking meals to sleeping and washing. Of course, it is better to look around carefully for extra tools and weapons. You can pick clothes to change your outfit too. The character has to stick to all the western customs and traditions during the gaming process. It is necessary, for instance, to create and maintain a sort of emotional contact with your horse so that it obeys your rules of the game. You can pick one of the numerous horses when playing – customize it to your taste, but min your budget!

It is also vital to upgrade the hero’s morality level. The player has to options from the very beginning: to turn the main character into complete disaster or make it a noble criminal who is fighting for justice. The decisions of the player influence morality. Remember: nothing is left without repayment on a Wild, Wild West!

The game offers a multi-player mode. Fulfill the quests and play Arthur’s role; you can also pick posse versus posse.

The great variety of the game impresses. Get ready to apply different combinations – to do so, you may need to push many buttons simultaneously. It might be tough at the beginning. At the same time, controls are very intuitive, so you should not have any problems when playing.

This is a role western-themed game. Most probably, you will not need a replay option. The game will not change much except for some tiny details like the reaction of people to Arthur, depending on his morality. The replay mode can make it possible to enjoy the landscapes and beautiful story once again, so you can still play the game again over time. It will feel like for the first time!

Since 2018, the popularity of Red Dead Redemption II has gone up significantly. Today, it is even more demanded than then. It is one of the action-adventure genre leaders. The realistic visual content is one of the main reasons for such success. It is possible to install the game on your PlayStation 4 until it is too late.