Precise but with Rubber Banding 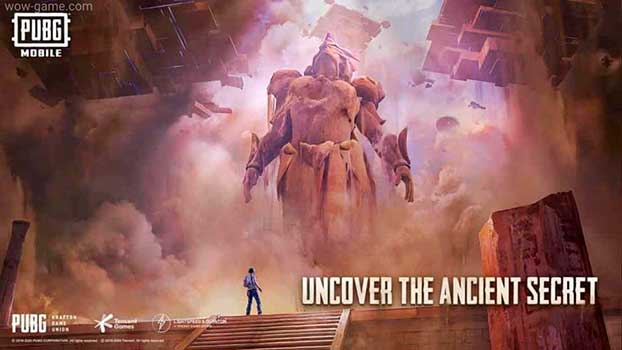 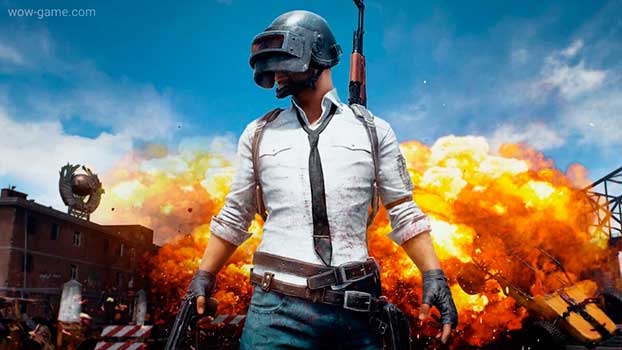 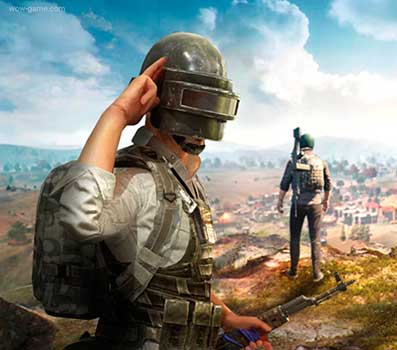 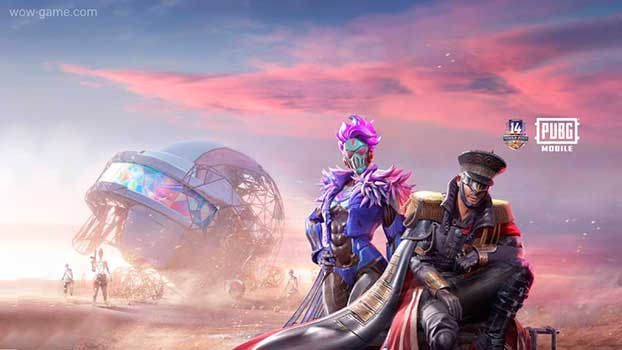 Players will enjoy third-person view in the new PUBG release. Use touchscreen to act in any way you like it: jump, climb, crawl, etc. the player will have a couple of guns, ammunition, defensive equipment and tools, and more. Some of the weapons are auto-assembled. Pistol is no longer present in the game. The guns are all automated. You may like or dislike it, but that is the way developers see it.

The character will have some packs to carry with him. It is possible to bring different items like grenades in it. On personal computer, UMP9 shoots in burst mode. Shotguns work in 2-fire modes. You may switch to auto-mode at any time (or choose one-shot style). If you do not like this part, some other modifications may appeal to your heart. Healing is faster this time. Plenty of processes speed up the gameplay. It is necessary to check the inventory regularly and update it. It makes the process simplified. At the same time, many additions can be fatal to the main character’s enemies. Some of the foes may remain undamaged despite your perfect focus.

Experts recommend keeping an eye on the things that take place in the game. Try to find the excellent position and be very attentive. Precise attack is the only way to win.

Sometimes, it may happen so that the battle ends in less than a second. Watch out! The main character may die several times per round, and it may irritate, but it makes the game so interesting and competitive. Jerky movement due to high server latencies (that are located in China) may lead to the lost chicken dinner.

PUBG for phones might be less exciting for those who prefer playing on consoles or computers, but it has its advantages. You can play on-the-go. In addition, the difficulty level impresses. PUBG was adapted 1:1 for phones and may remind you of the personal computer/consoles. The graphics look perfect even on the mobile device. The developers added some subtle modifications (e.g., automated weapons). The controls are easy and catchy. It is simple to detect where the friends and foes are located. Just use mini-map and carefully keep an eye on it. It is possible to play in the group of three. We guarantee an exciting gaming experience to all lovers of genre!