Minecraft: The Ultimate Sandbox or An Outdated Miracle? 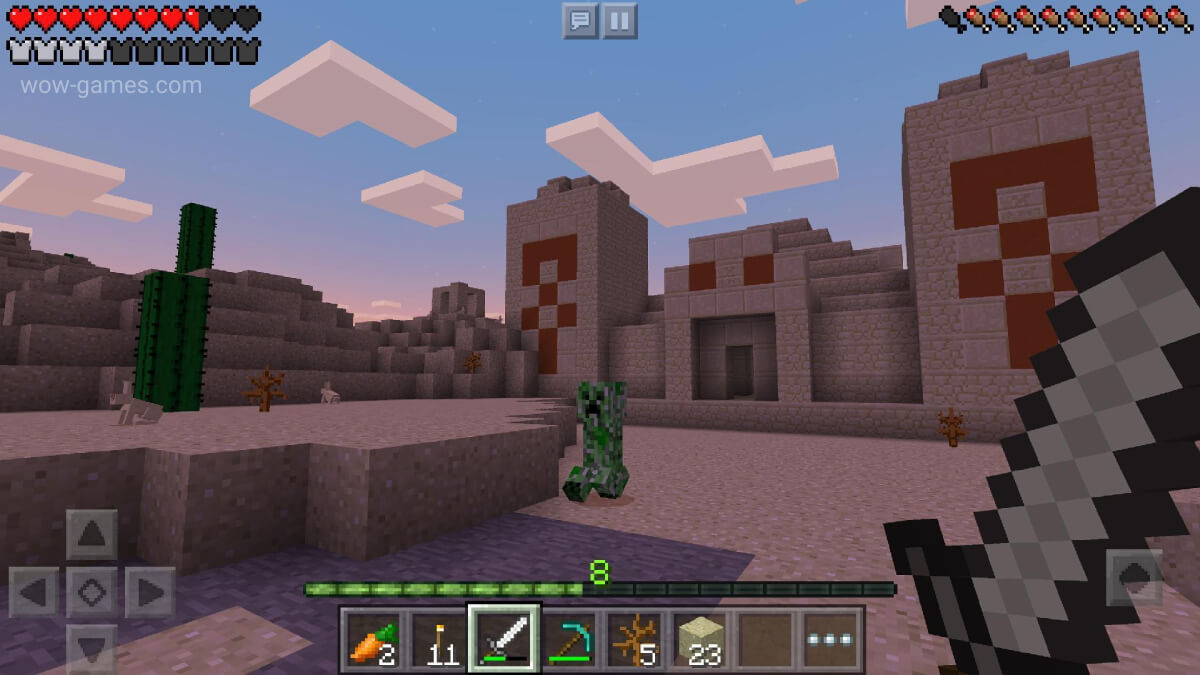 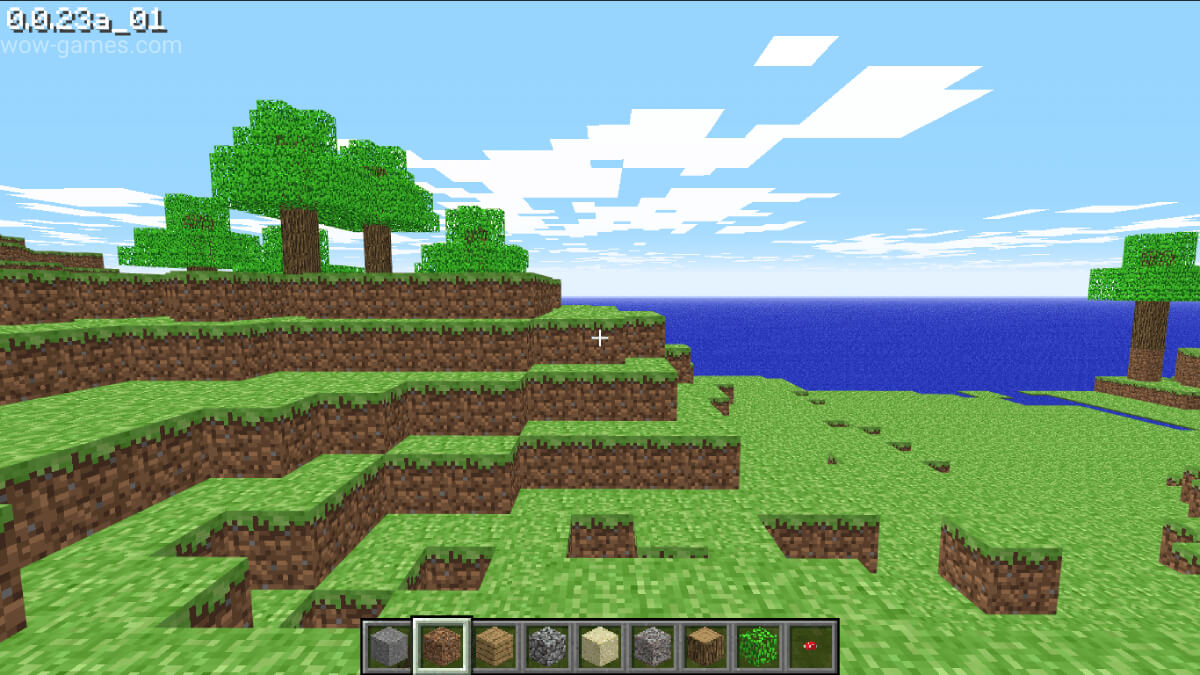 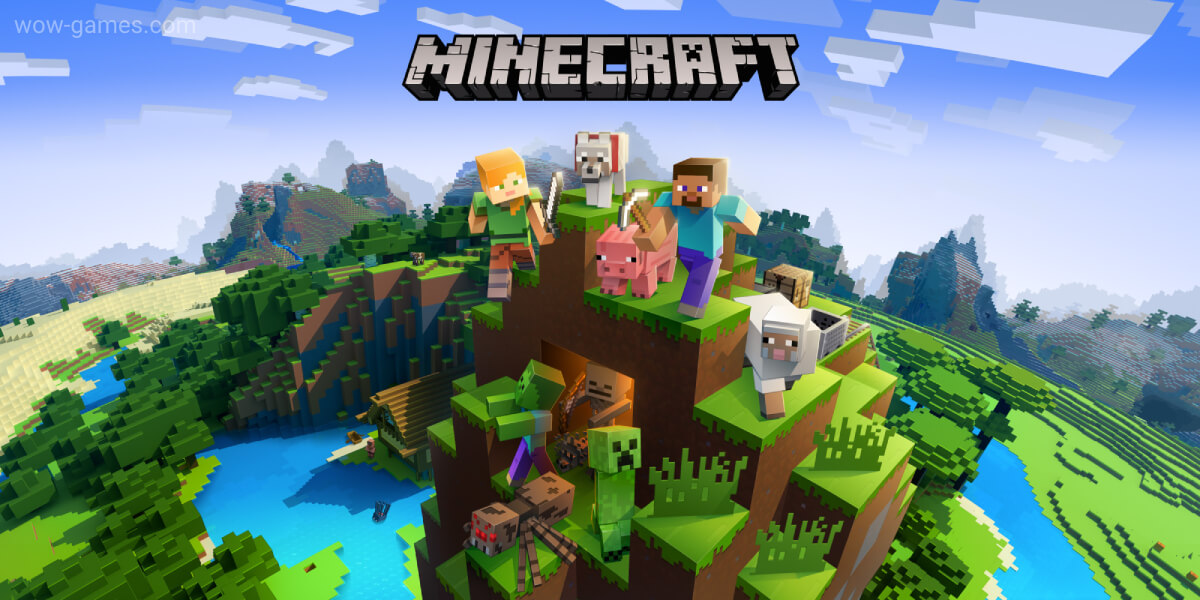 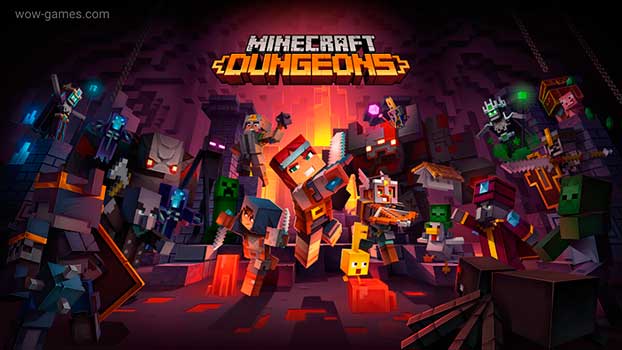 Many gamers above 16 believe that Minecraft will not be of an interest to them as it is for kids only. The primary reason for this misconception is the graphical part. You see, this game reminds one of a cardboard box. Thus, visually, Minecraft does not look like a challenge at all. Still, it was one of the top-selling blockbuster in the year when it was released along with Batman: Arkham Asylum and some other cool games.

Some people find Minecraft attractive from the first sight, and they do not find it suitable for children only. These people often do not even understand what makes them like this game. If you are interested in the peculiarities of this cubic world, this post might be useful for you.

What Is the Main Point?

After launching Minecraft, a player dives into the similar cubic world that Stewie and Bryan of Family Guy used to get into in one of the show episodes, when they were traveling parallel dimensions. The game may also look like some kind of weird dimension to you. The goal is to survive in those creepy worlds. Each time the darkness falls, the one will have to find a shelter or another area to keep safe from mobs or monsters.

Once you survive the first night and master how to play, the major gameplay loop begins. The main things to do is growing food, getting rid of trees, digging, and creating structures. However, there is a bit more things to do around.

The final mission of the game is to reach the Nether to defeat the Ender Dragon. Not so many players break their heads against the world, trying to get to the core problem. That is not right!

What Is the Best Thing about Minecraft?

This sandbox game offers plenty of features and quests. You are not forced to complete every single mission or stick to any chronological or logical order. No NPC is here to tell you what and when to do. The memos are also missing – it is all about a complete freedom of choice and actions. It is up to the player to build their own story and enjoy.

It might be a brand new experience. You have a chance to explore a freaky yet fun open world, becoming a part of this dimension for a while. It is a wild frontier experience even for the tough players. The potential threat to your character is hiding in almost every bush or tree, so you’d better watch out!

Once a player masters the learning process and investigates the area around, it is time for building some structures. Sure, you may get to this activity only after you explore the dungeons that are never the same and fight various monsters to get some loot. However, if you are not into building things in games, you will still appreciate the process of construction in Minecraft.

The whole world looks like a bunch of blocks. It is up to you to decide what to do with them. You may remove them or locate new ones whenever you want (and where possible). You should mix survival and building modes to stay alive. Then, Minecraft might turn into a 3D pixel art canvas to you, and you can develop different masterpieces with ease (e.g., castles and towers).

Redstone machines are there for less tech-savvy or trained users. It is a rare building material that can be applied in an electric circuit way. It works this way: a player locates a source, redstone, in one place, connects it via a “wire,” and modifies a block remotely. For example, it is possible to open the door this way. To come up with a tool like this one, just throw in a set of primary logical operations and ingenuity into the combination.

The primary awe that a newbie may feel will not last forever, sure. After handling all possible sorts of the local activities, the players might discover that the whole thing turns into a grid. You keep on collecting loot, digging into the dungeons to fight mobs, investigating more randomly generated locations, gathering the necessary ingredients, and constructing. If you are not much into it, you may get bored sooner or later.

Those who are playing Minecraft for the first time in their lives might be feeling weird throughout the gameplay. It might take several minutes to mine a single rock just to get the required resources. Someone would call it a waste of time. The gameplay loop might remain engaging, but it is not that dynamic, so you can even relax and take a nap while playing.

In most cases, replaying the game does not make any sense as it would not seem so exciting. Thus, replay mode is not necessary in Minecraft. However, trying it at least for once is an idea as the game is good enough for its genre. A player can pet the pets, cut the grass, grow various things, etc. Thus, it contains some elements of farming. The secondary quests and activities still will not make the game as interesting as it was the first time.

The best way out is so-called mods. The fan changes and upgrades make Minecraft look more exciting and at least a bit new for the veterans. Constructing focused mods will provide one with more engineering opportunities. It is possible to come up with nuclear reactors and more machinery.

In the end, players obtain a brand new world to investigate. The only thing that remains stable is the fact that the world is a block-based realm. Adding new stuff provides you with investigative feeling once more.

The game, on the whole, is too minimalistic. It lacks details. The activities will look rather mundane to you over time. It is very difficult to make this sort of game captivating. The developers fail to do that. Every update is all about extending some of the core elements that basically have to do with construction and investigation. The players only receive as much as two blocks or pets.

From one side, can it mean that Minecraft is good enough not to fix it? Still, the game might be taking a wrong turn as it does not correspond to the expectations of a modern player.

The simplicity and triviality might be killing Minecraft over time. No necessary changes or graphical improvements take place. At the same time, it is one of the most demanded and popular games in the world for some good reasons, and every player should try it at least once in their lives.