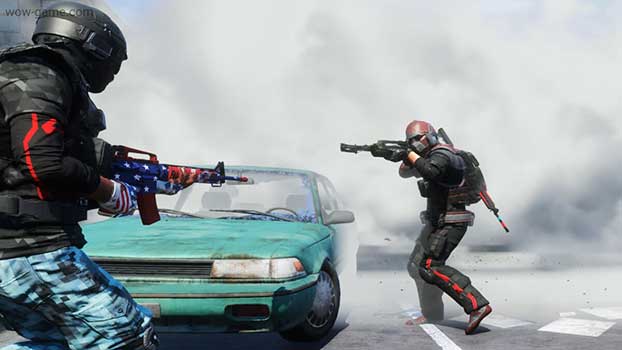 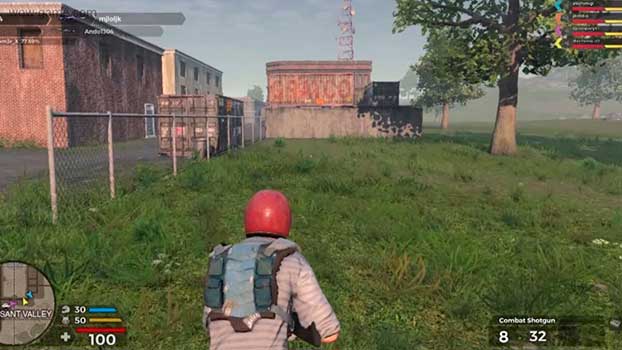 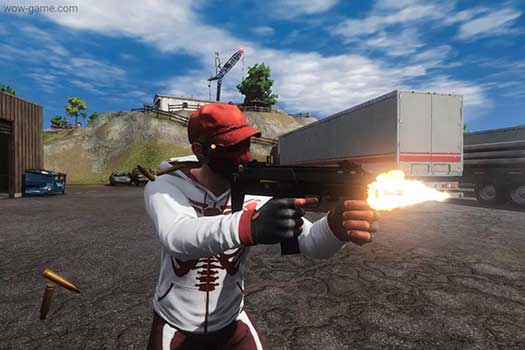 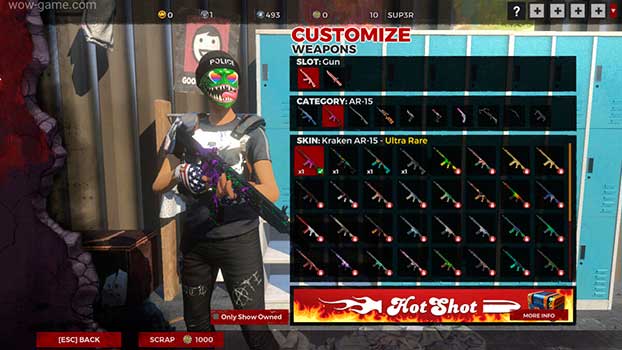 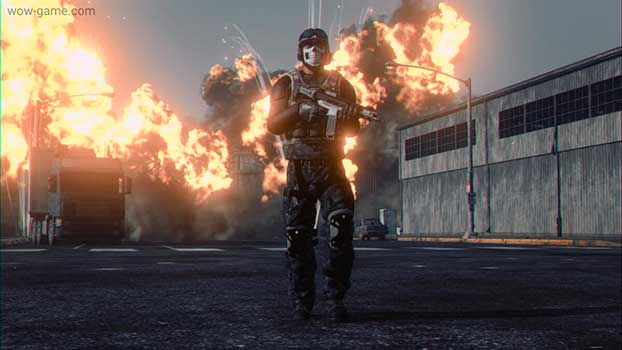 Survival games never become outdated, especially taking into account the current situation in the world. Daybreak Game Company seems to know that. They were the ones to create Just Survive for personal computer. It is a multi-player game for those who wish to try their efforts in surviving. The events take place in the US. It is all about zombie apocalypse and massive will to stay alive.

Originally called H1Z1 is one of the most expected releases of 2019. Just one user can survive – and it adds a harsh taste of competition. Those who love constant battling with the top weapons and various methods of murdering will enjoy Battle Royale for sure. It is possible to kill foes with a knife or just poison them.

The visual content of the game looks pretty much realistic. If we put Battle Royale versus another similar game like Fortnite, the first one definitely wins for the graphics. Right, it may appear a bit cartoonish, but it does not feel this way when you are playing the game. You think about survival alone. Do you prefer the third-person mode? Fine, then pick it! You can also play from the first-person if you wish. PUBG also loses when it comes to graphical design. Battle Royale 2019 is created for Microsoft, but one can install it on PlayStation4. The sound effects also impress as every shot and step is heard clearly.

It all begins from the suspicious location where the hero first faces his enemies. The field is full of them. You will feel the beat from the first seconds, and the foes may attack all of a sudden. If you hate losing or winning all alone, the developers offer a special, so-called desirable mode. It will allow forming duos or teams (so that it will not be necessary to kill just everyone).

You get to the field “naked,” meaning that you will have to keep an eye on the possible weapons and other items to fight. It is possible to purchase some tools before the battle begins. It all depends on how well you guess what you may need and your ability to forecast and deal with different kinds of weapons. Except for the weapons and other similar items, the players will have a chance to find and pick various potions. Injuries can be treated. As for the weapons, they mostly include arbalest, guns, rifles, etc.

If you wish to make the game even tenser, think about obtaining and using poisonous gas. It will stay in the area for a while, poisoning your enemies. Watch out – it may poison your character as well! The rarest find is an automobile. Once you get the vehicles, you get more chances to win the race. A car prevents its owner from gases and some other threats.

Except for the main quest, players can enjoy extra assignments. Those tasks suit users who wish to make the game longer. Most of the missions are associated with searching for some keys and detecting special weapons. For each done task, a player obtains various bonuses. The developers of Z1 have considered all possible types of players.

The majority of gamepads will not launch the game. It is still recommended to set up Battle Royale on personal computers. However, the developers did their best to prevent any troubles with controllers. They may remind you of the PS4 controllers most of the time. In addition, each user obtains a manual before the game begins – it will help not to get lost.

Battle Royale is not a single-time fun. Players can restart the game multiple times. It will start all over as a new chance to show your best. The hidden locations and secrets change each time you re-launch the battle. At the same time, Battle Royale is still facing high competition that prevents it from becoming one of the market leaders in survival genre. Call of Duty, PUBG, and Fortnite – they all have more sales though Z1 has more to offer in terms of graphics. Perhaps, that is because Fortnite, for instance, receives more upgrades. Z1 needs to become more thrilling and attention-grabbing, perhaps.

The high competition might prevent many gamers from hearing about Z1: Battle Royale. It is therefore underestimated. The main pros of this game are graphics and variety of weapons. The new quests and details are frequently added to the game. Controllers remind one more of the PS4 style, which makes it easier to play. This game still has chances to become a blockbuster one day.