Elden Ring: What You Need to Know about Release 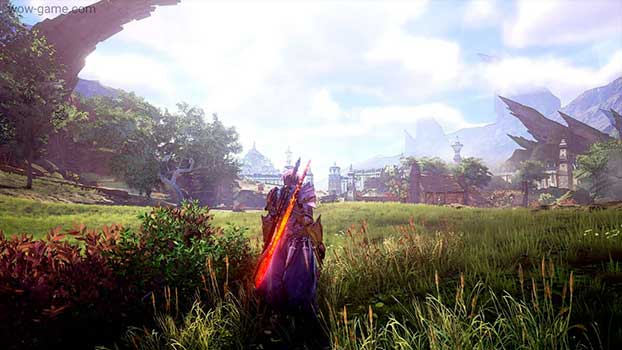 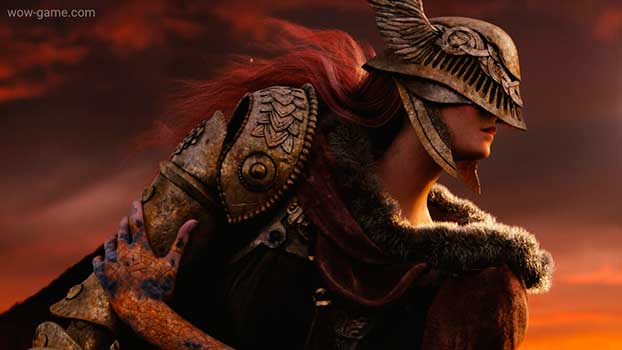 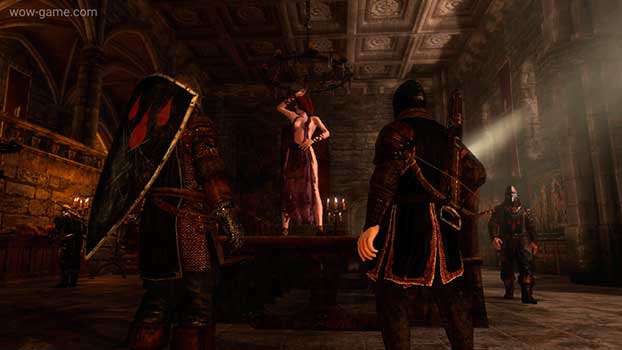 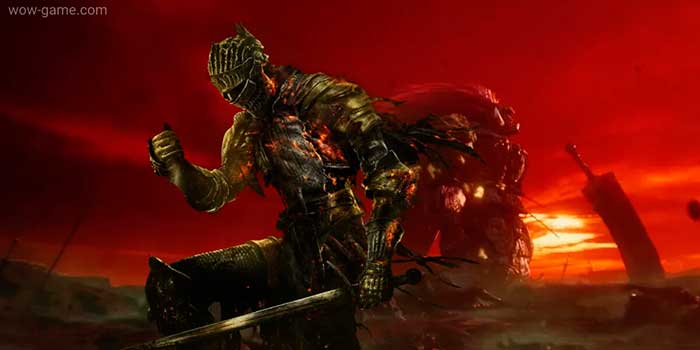 If you are aware of Dark Souls, most probably, you have heard the name Hidetaka Miyazaki. This idea generator has come up with another cool story for fantasy fans. After teaming up with George R. R. Martin, famous for Games of Thrones saga, FromSoftware has developed and implemented a large-scale project called Elden Ring. In this post, you may learn more about this game, in particular:

Dark Souls promises to change the approach to role-playing genres on different consoles completely. Keep on reading to find out when to expect the release and what to expect from it.

The exact release date is still unknown. Most probably, it would be the end of June. What we can say for sure is that you’ll be able to enjoy the game only on a personal computer, PlayStation4, and Xbox 1.

Review the ready trailer to get the main idea. In general, the atmosphere is quite sinister. The player finds out that Elden Ring was destroyed. It is an important change as the item represents a mysterious concept of the world. It is not just another jewelry to put on.

Not much can be understood from the official trailer. It feels like the video was created for the guys with imagination. The plot tells about the ambitious humanity. As Sekiro: Shadows Die Twice, the plot can be rather twisted and unpredictable.

3. The Role of George RR Martin in the Development of Elden Ring

Martin has invested more than a penny – the entire background plot belongs to his authorship. It has affected the full game setting. The famous Game of Thrones author has come up with the past of the universe. He uses all possible tips and tricks for the plot extension and is not limited to the initial story.

It was not difficult for FromSoftware to get in touch with Martin and agree on productive cooperation. He seems open to new experiments. We can say that Elden Ring was completely redesigned and re-invented thanks to the active participation of the famous author.

The game may remind one of the Souls series with the only major difference: the open-world. It is possible to travel wherever the player wants. The great variety of areas also impresses.

The general gaming approach is linear, with some peculiarities. The combat style was basically copied from the Souls. Expect to meet really tough bosses around.

Those who prefer creating their characters from zero, including original appearance, will love the game. The developers have chosen the RPG approach to hero customization, allowing for complete creativity. Users may also decide on the playing style.

Would you like to beat the bad guys using magic or physical weapon like swords? You are the one to decide. Watch out for the status (health) of your armory not to lose it once and forever. It is possible to restore weapons and other tools required in combat. Once you defeat another boss, you can get the force to unlock closed locations and mysteries. This process might remind you of The Legend of Zelda.

5. Is a Multi-player Mode Included?

Many players would like to know that, as they prefer collaborating with friends. Well, if we take a look at the Dark Souls games in general, many of them offer multi-player and co-op modes. It is only unknown if it will be possible to plunge into the open world with other users. 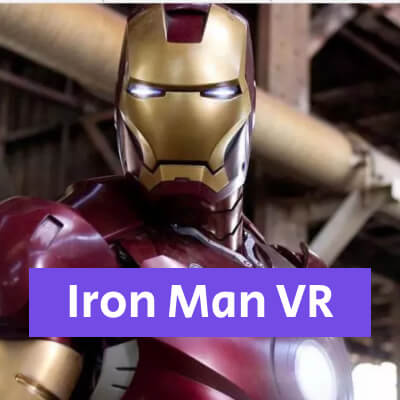 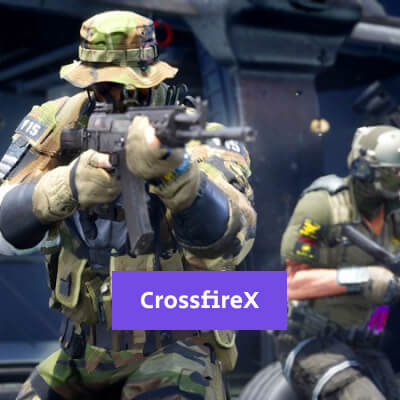 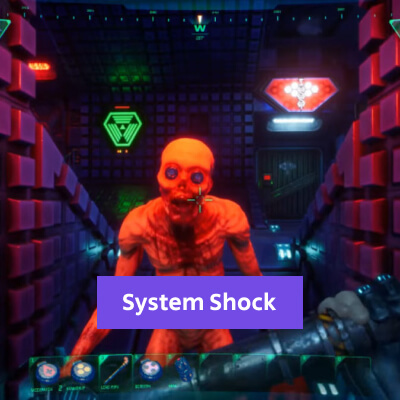 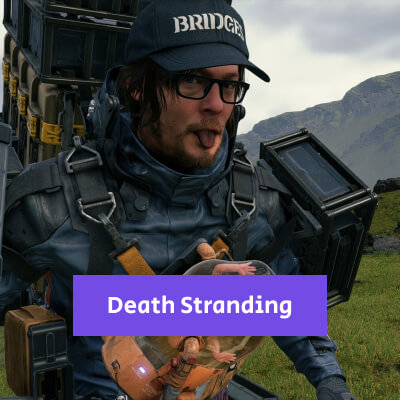 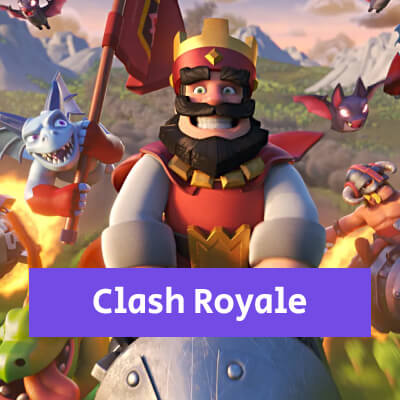