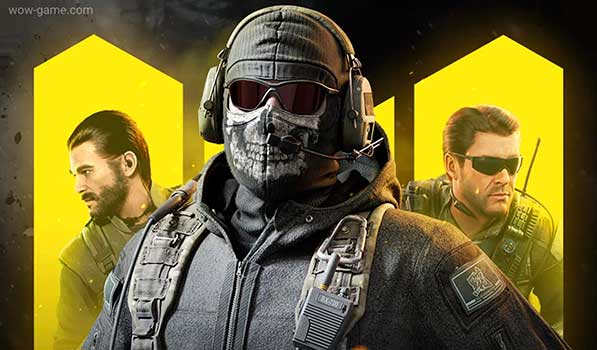 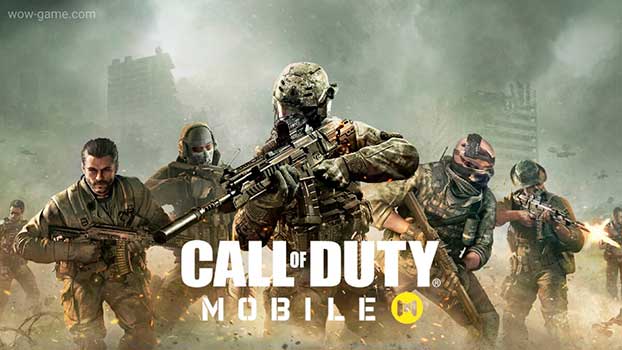 Mobile entertainment spreads with the speed of light. It makes no wonder that many console and PC game developers try to adapt their bestsellers for mobile devices so that people can play on the go (also, there are some users who do not have or wish to purchase a console). The same happened to the legendary shooter Call of Duty. One year ago, its release for smartphones was announced.

Activision partnered with Tencent from China to implement this project in real life. The game comes along as a spin-off of the famous series, being free of charge. The admirers of FPS series would definitely want to try mobile version of Call of Duty ASAP.

Once CoD for mobile gadgets was released, the world of gamers watched carefully after its sales. During just one week, the revenue of the developers achieved to what is equivalent to 100 million downloads from different devices, both iOS and Android. The studies by Sensor Tower Inc. showed that amazing results after analyzing the situation in more than one hundred countries. Call of Duty: Mobile has quickly created a harsh competition for other industry giants. The closest competitors managed to achieve 25-90 million downloads per the first week after the game launch. It cannot be even compared to the results of CoD.

PUBG, Apex Legends, Mario Kart Tour, and Fortnite – they all fall behind in terms of download numbers. If CoD for mobile shows such results in the short-term, we can only guess what the numbers can be in the long-run.

The developers did their best to create a classical CoD atmosphere on mobile devices. They guarantee original shooting experience on all pocket gadgets. In Call of Duty: Mobile, the players will find extended maps, types of matches, heroes, and weapons from the original series. The major version is offered at no charge. Various playing modes are available. Some of them include well-known Nuketown and Crash from Modern Warfare.

The Battle Royale as a genre has become extremely popular during the last couple of decades. The players who used to play Call of Duty before will recognize the good old locations. The map is basically designed to suit the Battle Royale genre. Around one hundred users can join to battle against each other or team up with others against groups of enemies. The standard match types are offered. The developers offer different time-restricted and special events that you should not miss if you want higher positions and bonuses. When leveling up, a player can unlock new heroes to play with. It is possible to customize the weapons of your characters to your taste. Some of the familiar faces include Simon "Ghost" Riley, and Alex Mason. The in-game purchases are present. You should watch a trailer to feel the atmosphere of most of the FPS games in one – Call of Duty: Mobile.