Check Out Review for Call of Duty: Black Ops 4

If you like tactical action games and shooters, and you have tried Call of Duty (or, at least, heard of it), check this review to decide whether this release is for you.

What Makes Call of Duty: Black Ops 4 Special and Wanted?

If you like tactical action games and shooters, and you have tried Call of Duty (or, at least, heard of it), check this review to decide whether this release is for you. 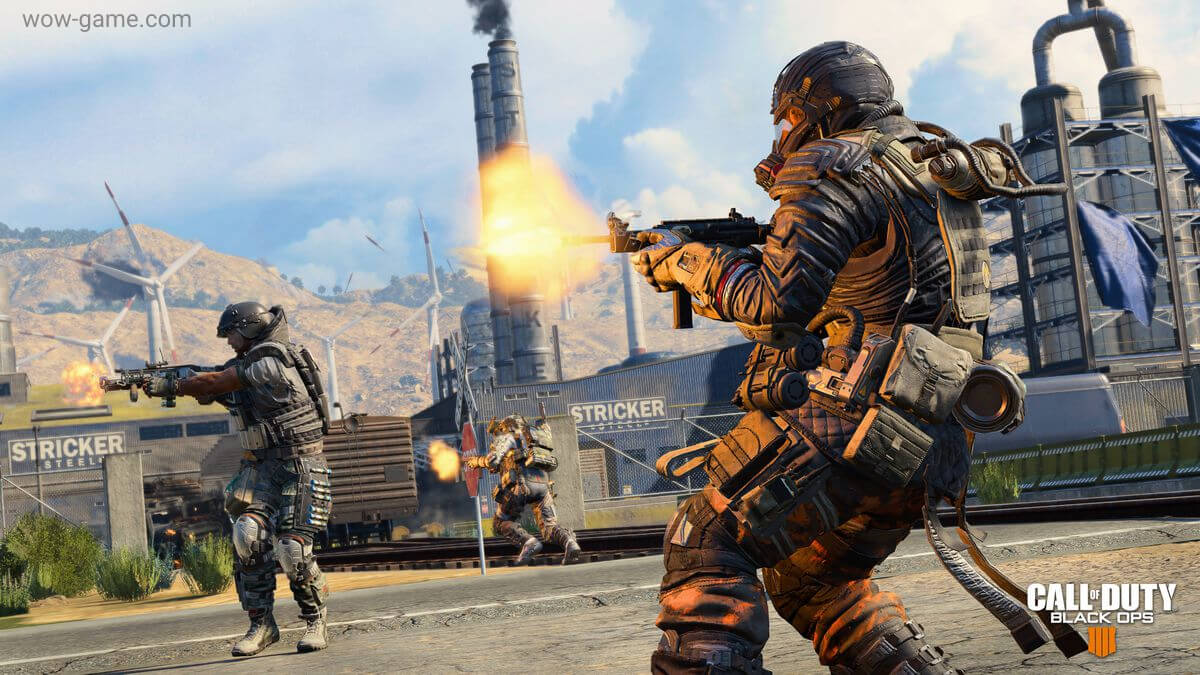 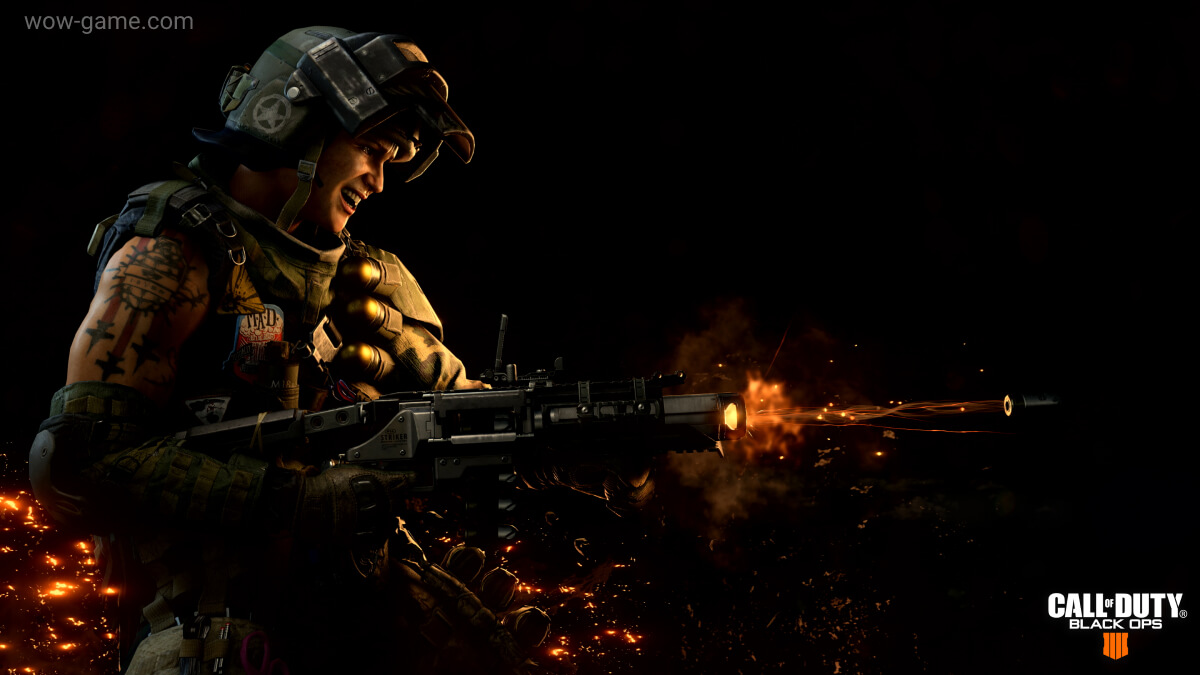 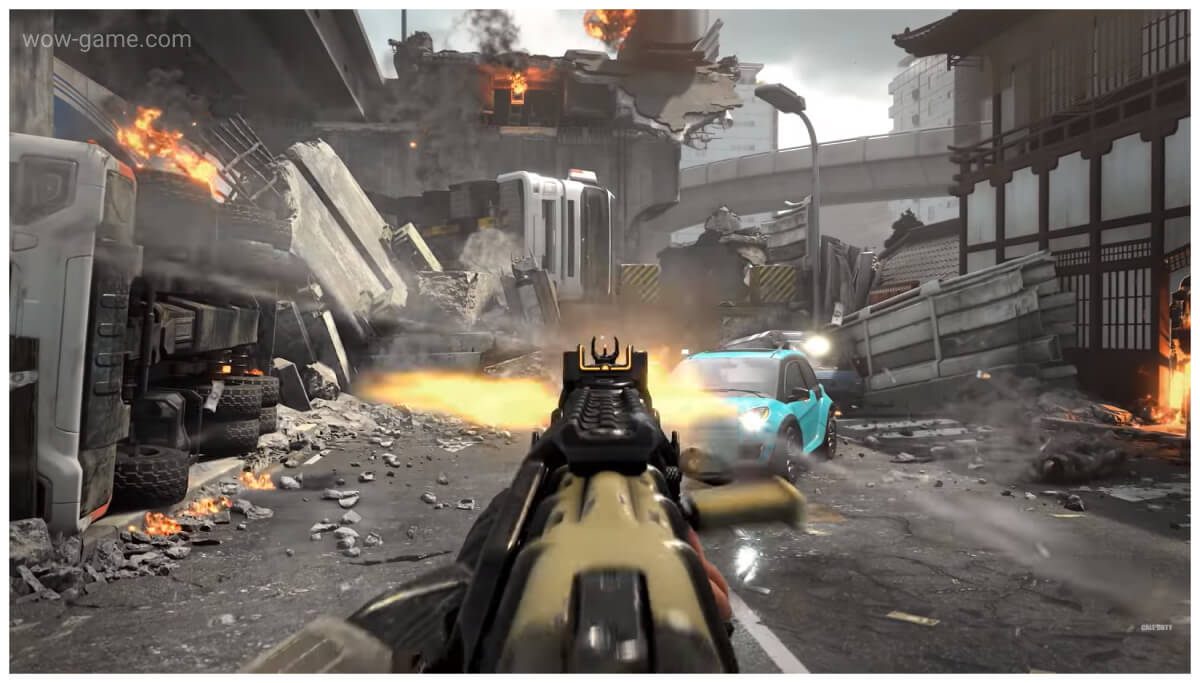 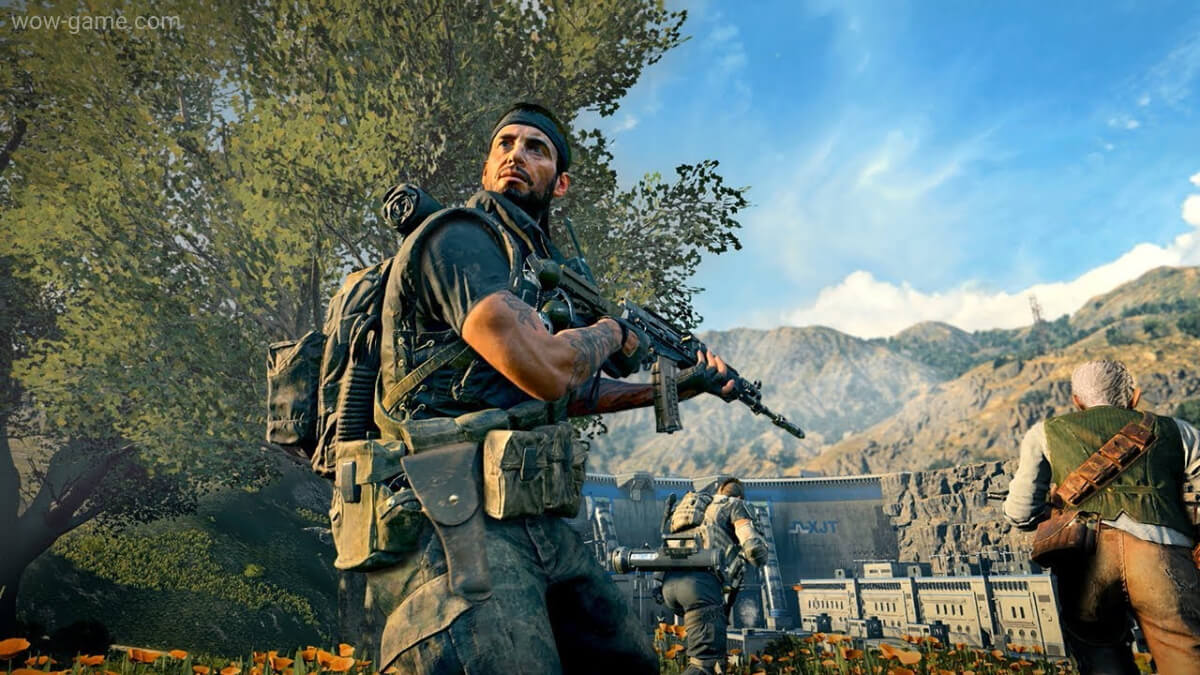 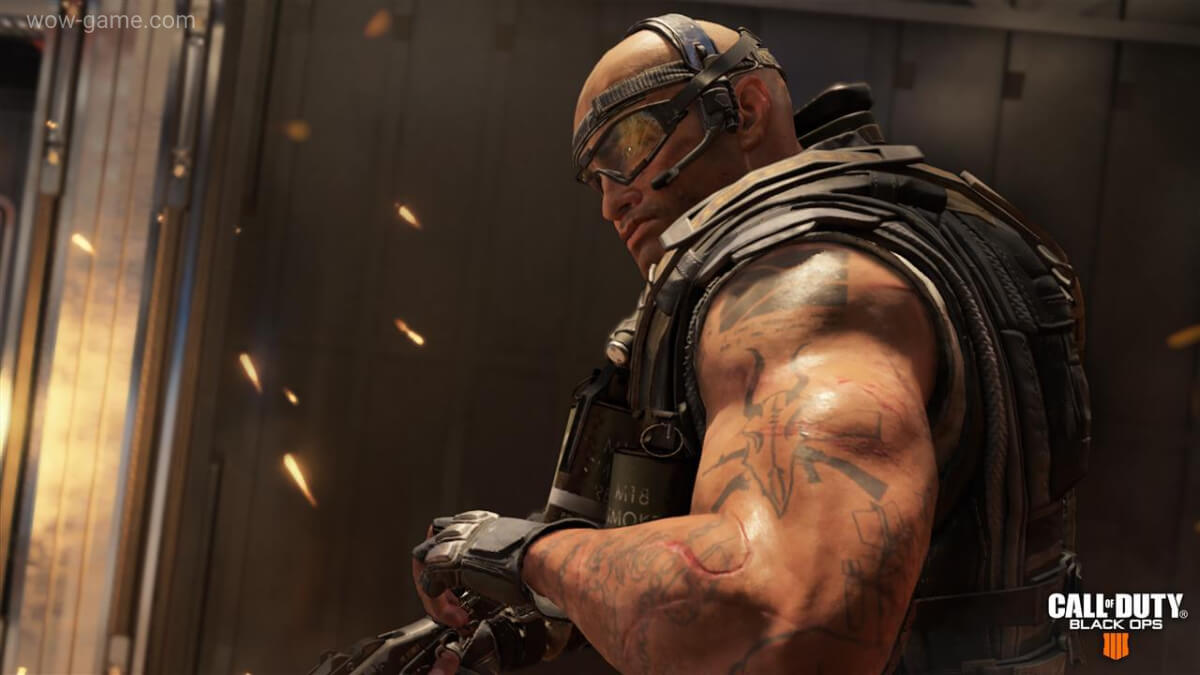 What is one of the world’s top-preferred tactical action games? Many would answer “Call of Duty” for sure! When it is mixed with Battle Royale, the action becomes even more breathtaking. The recent release of this game is compatible with personal computer, PlayStation4, and Xbox One. The developer, Treyarch, made it a first-person shooter.

The latest release which is Black Ops 4 reminds us of Black Ops 3. The game is available since October 12, 2018. Blizzard Entertainment assisted with the development of this blockbuster. The players can choose between three various modes.

As for the visuals, they are perfect. The world looks pretty much realistic. All of the minor details will catch an eye of the player. Mostly, the design and graphics look similar to the previous parts of the game, but new CoD has some add-ons and upgrades. It is a chance for the player to completely dive into the shooter. It will feel like you are walking down the narrow streets at the Siberia, Russia; another episode, you will transfer to the gorgeous landscape nearby Alp’s. From Plato to mountains, the players will enjoy different types of landscapes.

Get ready for some glitches in any case. The game is exciting enough to make you ignore the tech issues that pops up just like in other FPS. The sound effects are also impressive and realistic!

It is hard to predict the further development of the story when playing CoD. The last release is rather erratic. You may only rely on your best guess. There is no traditional campaigns in this game. Depending on the mode, the plot will develop:

Multi-player: It is impossible to restore HP as it used to be in the previous versions of the game. The player will have to take care of it manually. Specialist type might work for you. You will have fourteen locations to observe. If you do not need artificial intelligence assistance, you may turn it off, and the soldiers will not help you then. The tactical abilities matter in CoD, so keep an eye on them when choosing another map. Open battlefields and silent tiny streets – those are all your options. From a shotgun messiah to professional sniper – a player can put any mask on.

Zombie: Ether and Chaos are the two offered scenarios for this mode. It is critical to survive against bands of zombies. The most effective way is to set up barricades, meaning defensive tactic instead of attacking. A player can pick 3 soldiers to support them on the battlefield. The developers released special guide for dummies if you are playing Call of Duty series for the first time. It contains some valuable hints for any mode.

Blackout: This one was inspired by the high demand for Battle Royale as a new genre. It mind remind you of PUBG in case you’ve played it. In other words, just one user can stay alive; it is not possible to keep on playing after being murdered for the first time. It all makes this mode the most challenging one. We recommend have a bit of training with other modes. You can detect and use weapons and other tools like remedies, but first you should find them on the battlefield. Some of the items that a player may find were borrowed from a Zombie mode.

What about the peculiarities of controls? Have you played the previous CoD parts? If yes, Black Ops 4 will not make a problem for you. The combinations of the buttons for different moves and special moves remain the same. You do not have to invent the bicycle. To start a fire, for example, one should push the right button of the mouse. It works for all types of devices that are compatible with new Call of Duty.

The game remains rather breathtaking, no matter how many bugs you may face. CoD is rich for modes and new exciting features. The best part of Black Ops 4 is, perhaps, Specialists system. The game is a chance for everyone to demonstrate their tactical abilities and hunger for survival. Mind that once ops become black in CoD 4, it is impossible to get them back.

The game will appeal to all lovers of the tactical action games and shooters. The glitches and some other tech issues may somehow prevent you from the top experience, but the pros of CoD 4: Black Ops 4 compensate those problems. Also, this game might not work for you if you are looking for campaigns. However, it is the chance to come up with your own, unique story.

The following is the advantages of this game:

As for the pitfalls, they include: